Similar to this week’s run-in, another guy apparently walked in front of Shia’s live stream camera and whispered something that set the actor off — possibly about Trump. Shia reportedly grabbed for the guy’s scarf, and allegedly scratched him in the process, resulting in his arrest.

Having just gone down a little while ago, Shia has yet to be booked, but TMZ believes he’ll be charged with a misdemeanor assault charge when he does. 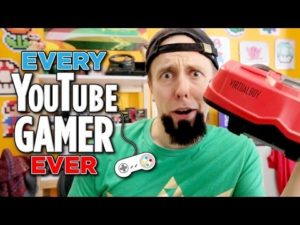