Skip to content
Baahubali - The Beginning Trailer | Prabhas,Rana Daggubati,Anushka Shetty,Tamannaah|Bahubali Trailer
Baahubali is a two part Indian movie that is simultaneously being shot in Telugu and Tamil. The film will also be dubbed in Hindi, Malayalam and in several other foreign languages. 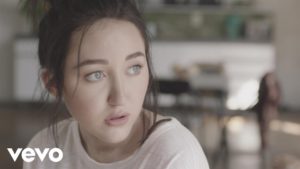