“The Idea Song” is an original Barney song that first appeared in “All Aboard!”. The song is sung as a duet, however over the years, the song has been sung by one person and or by a group. 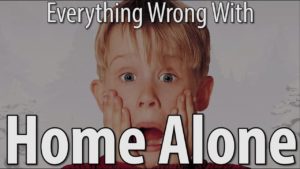