The above clip is from a 2012 video: Hometown Fanatics: Stacey Dooley Investigates (Muslim Extremists – EDL – Luton)

Stacey Dooley investigates what is going on in her hometown of Luton and finds out why it is known as the extremist capital of Britain.

Stacey has spent her whole life in Luton. Media commentators all have their theories about what is happening there, but Stacey is uniquely placed to tell the story through the generation she grew up with – the people who are now shaping one of the most controversial towns in Britain.

Stacey meets friends – some wearing veils and others who are fully fledged EDL supporters. She goes to the heart of the Muslim community, dominated by one of the country’s most extreme Muslim groups, meeting both self-proclaimed radicals and those trying to counter them.

Is it all hype? Or is ‘L-town’ such a pick-and-mix of culture that extremists are attracted here like no other town in Britain?

Stacey comes across a group of Muslim Extremists in Luton who are protesting against the arrest of local woman and wife of the Stokholm bomber, Mona Thorney. Whilst following the protest Stacey is confronted by a Muslim woman and experiences first-hand the views held by these extremist groups.

Stacey Dooley (born 9 March 1987) is a British television personality. She rose to fame in 2009 after appearing in a number of BBC Three documentaries highlighting child labour issues in developing countries.

My Hometown Fanatics was broadcast on BBC Three on 20 February 2012.

What is the Safest Place on Earth?

Cute Puppy Dog Walks Around on its Hind Legs

Is This Final Proof Michelle Obama Is A Man? Number 1 Video On The Web – Alex Jones 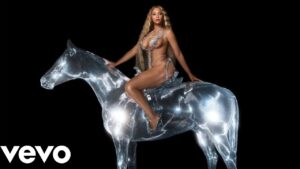 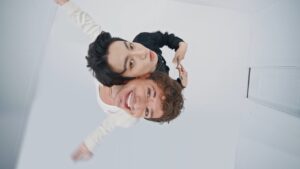 Kate Bush – Running Up That Hill with Lyrics